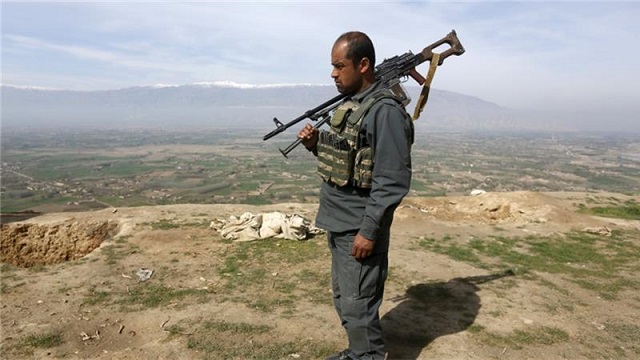 Six local army soldiers and two policemen were among those killed. Over 10 others were wounded, according to two sources.