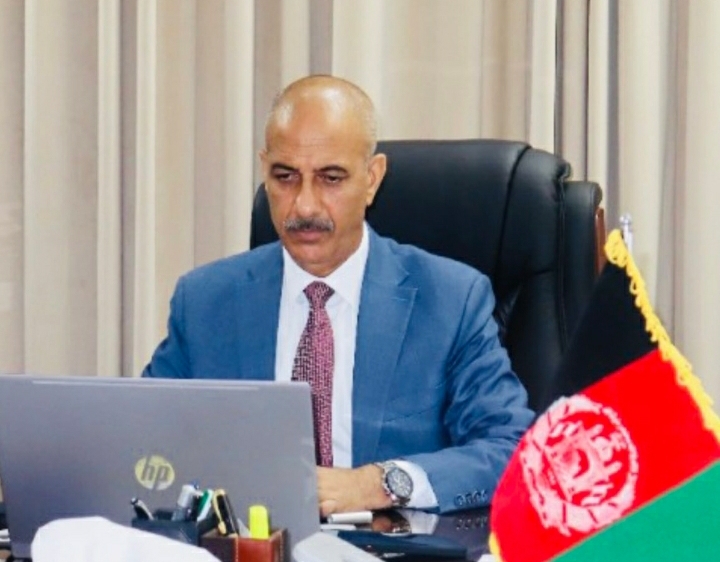 Afghan government on Sunday recalled its ambassador in Islamabad, two days after kidnapping and torturing of her daughter.

On Friday, Silsila Alikhel, daughter of Ambassador Najibullah Alikhel, was returning home when she was kidnapped and brutally beaten before being released.

Afghan Foreign Ministry in a statement said other senior diplomats have also been recalled from Islamabad until security threat is removed and the perpetrators of the assault are arrested and brought to justice.

It said that a delegation will travel to Pakistan to pursue the case.