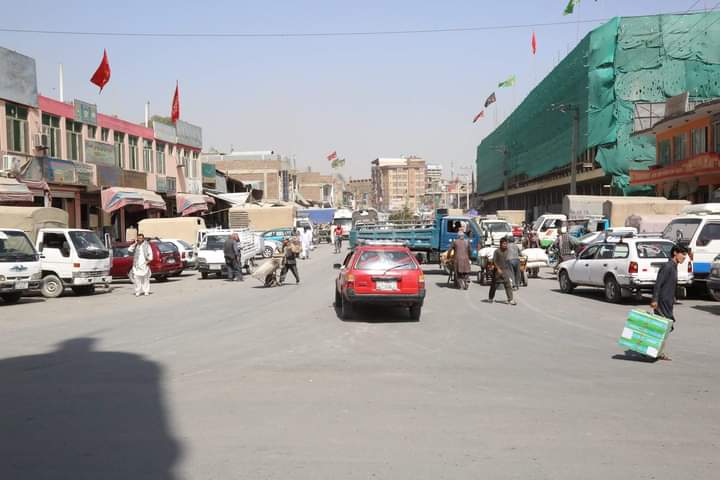 At least four civilians were killed when an explosion went off in Afghan capital Kabul on Tuesday, police said.

Eleven others were injured in the blast which happened at 2:50p.m. in Jad-e-Maiwand, PD1 of the city, according to police.

The blast was triggered by a bomb, police said.

It comes hours after three security personnel were shot dead in Bagrami district on the outskirts of Kabul.