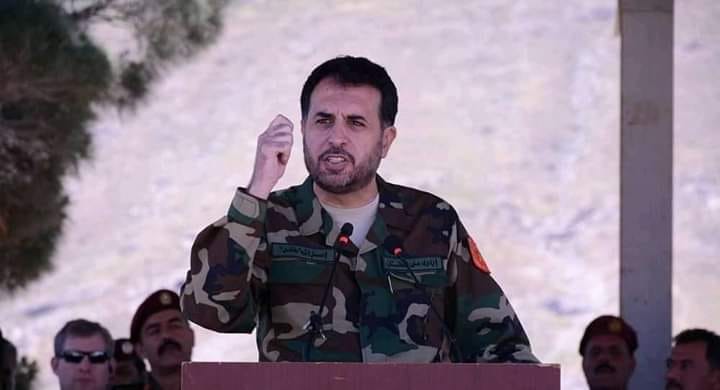 “Unfortunately, violence has increased, there may be different reasons, sometimes, it is for making gains and bargaining better at the table,” Khalid said speaking at a ceremony of delivery of four new A-29 Super Tucano aircraft to Afghan forces.

Khalid said that Afghan forces did not carry out any attack against the Taliban. “We even did not made public every incident (of violence) so that intra-Afghan talks are not affected,” he said.

Khalid said that militants had no achievement in their attacks and suffered casualties three to four times higher than Afghan forces.

“If the enemies think that they can take control of all the things, it would be an illusion,” Khalid said adding Afghan forces would defend their country.

“We have the ability to do so, the training our air forces, ground forces and special forces received over the past years has been unparalleled in the region,” Khalid said.

He said that US has transferred 18 A-29s since 2016 and will transfer an additional six in February.

“We remain steadfast in our commitment to assist Afghanistan with training, with funding as they provide security for the Afghan people and continuing to build upon their achievements,” Deedrick said.