NEWS
Home AFGHANISTAN What is Pakistan pursuing in Afghanistan? 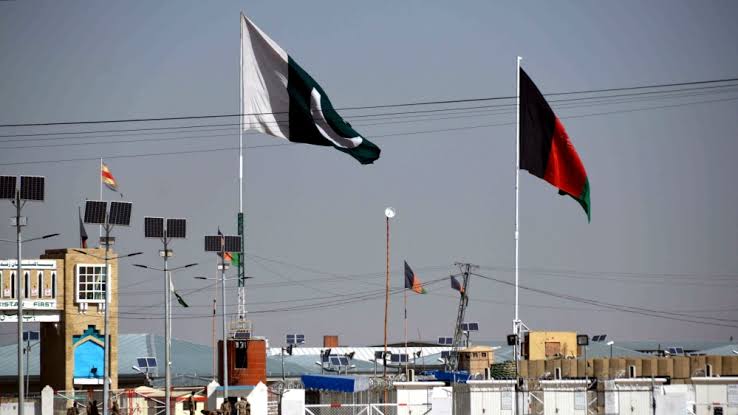 Pakistani Foreign Minister Shah Mahmood Qureshi’s recent remarks and braggery of Mullah Baradar’s visit to Pakistan, in fact, unveiled Pakistan’s strategic depth in Afghanistan. The generals in Rawalpinidi are seeking to turn Afghanistan into a sixth province of Pakistan in the regional map and a solitude for its battle against India.

Qureshi recently asked the United States to continue with its withdrawal from Afghanistan, and Mullah Bradar told Taliban supporters in Pakistan that they will not pull back even one inch from their demands.

By weighing Pakistan’s past policy and new views emerging in the foreign policy sphere of Pakistan, we reach to the conclusion that the country still plays the Taliban card for its new dangerous game in Afghanistan.

Pakistani generals believe that by keeping Afghanistan insecure, they could prevent strategic close ties between Kabul and New Delhi or they could impose their will on the Afghan government with the use of military force.

Pakistan incorporates two sets of views – economic and political – in its foreign policy.

First view: Pakistan sees Afghanistan as a key economic corridor for bilateral trade and also for trade with the Central Asian countries and China. This has been a major desire of Pakistan and it has long sought to expand economic relations with resource-rich countries in Central Asia in order to access energy in the region, and in exchange export goods via Afghanistan. For instance, the government of former Pakistani PM Benzir Bhutto, during the Taliban regime in Afghanistan, tried to persuade Turkmenistan’s former president Safar Murad Niazov for transmission of electricity and gas through Afghanistan. The dream is now being realized with the initiative of Afghanistan for projects such as TAPI gas pipeline, CASA-1000 and TUTAP electricity transmission for regional convergence.

Second view: This view is the same new trick in the foreign policy of Pakistan toward Afghanistan, which involves its long-held political-security view of pursuing of its strategic depth objectives. This was strongly raised by Pakistan’s foreign minister recently. Strategic depth, which is widely used in military terminology, means a suitable region for an army’s retreat, which is less likely to be threatened by the enemy. Pakistani army generals seek to turn Afghanistan into the sixth province of Pakistan so that they could use it as a ground for possible war against India.

Considering these two important points, Pakistani’s civilian government and its military seek to maintain economic and political hegemony in Afghanistan and this can be implemented only by the Taliban who hail from Pakistan and are created by its intelligence agency ISI.