NEWS
Home AFGHANISTAN US could close embassy in Kabul if future Afghan government requests so: US general 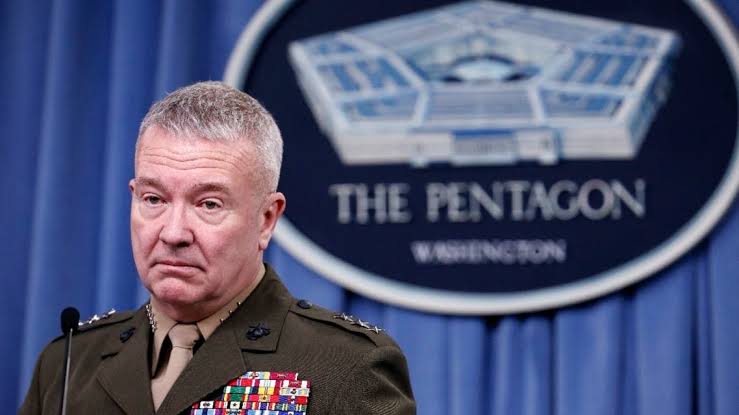 The United States is planning to keep its embassy in Kabul open after US troops depart, but not if future Afghan government doesn’t want it, a top US general said on Monday.

“The protection of any diplomatic mission in any country is first and foremost the responsibility of the host nation,” Gen. Kenneth McKenzie, head of US Central Command, told reporters on a Dubai media phone interview.

“We won’t be there unless we’re, you know, we are invited to be there.”

Australia closed ita embassy in Kabul last month, citing the inability to guarantee security for its diplomats after withdrawal. In April, U.S. Embassy-Kabul ordered all staff whose jobs do not require them to physically be in Afghanistan to depart.

“We do plan to have an embassy in Afghanistan. It will be at the invitation of the government of Afghanistan,” McKenzie said. “It will be first and most important their responsibility to protect that embassy, although we will always take whatever measures are necessary to protect our diplomats in any embassy anywhere in the world.”

On peace, McKenzie said it was “critical” that the parties come together. “I believe the Government of Afghanistan is ready to talk. I think the Taliban need to show an equal commitment to talking very honestly and in a straightforward way to try to find a political solution as we go forward.”