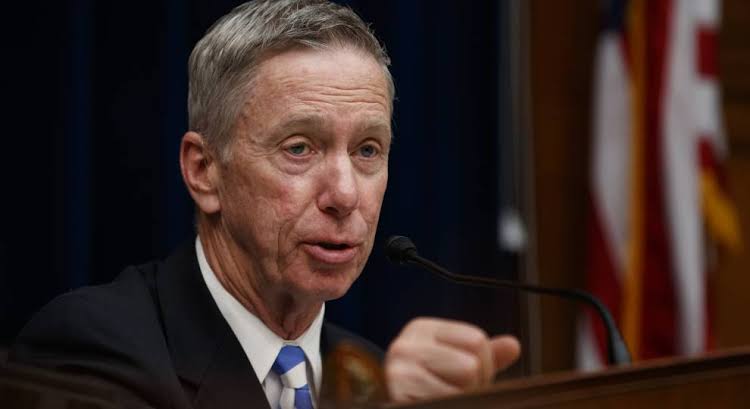 The United States House of Representatives’ Subcommittee on National Security has held a hearing to examine a bipartisan report to the Congress on Afghan peace process.

“Nearly 20 years of U.S. involvement in Afghanistan might very well be defined by the next three to six months—likely with profound consequences for U.S. national security and the future stability of the region,” Subcommittee Chairman Lynch said in his opening statement.

They warned that a withdrawal of the remaining 2,500 US troops from Afghanistan in May 2021—as required by the Trump Administration’s February 2020 agreement with the Taliban—would result in “catastrophic” consequences for the security and stability of Afghanistan, including the potential resurgence of terrorist organizations that could threaten the US homeland.

“We believe a precipitous withdrawal of U.S. and international troops in May would be catastrophic for Afghanistan, leading to civil war, and allow the reconstitution of terror groups which threaten the United States within an 18 to 36-month period,” said former Senator Ayotte.

General Dunford explained that without a U.S. military presence in Afghanistan, the United States “would not have the networks available to us from an intelligence perspective, we would not have the platform availability, that is, the systems that allow us to collect that intelligence, and we wouldn’t have the ability to strike quickly with the resources necessary to destroy terrorists once the intelligence develops their location.”

The Co-Chairs testified that it is in the national security interests of the United States for the Afghan Government and the Taliban to reach a sustainable and inclusive peace agreement that supports regional stability and protects the human rights of all Afghans, including women and girls.

All three witnesses testified that the United States should utilize diplomatic, civilian, and military lines of effort to help create meaningful political dialogue between the Afghan Government and the Taliban with the goal of eventual withdrawal of U.S. military forces.

General Dunford testified that the Taliban “want relief from sanctions … they want international legitimacy,” and “they recognize that regardless of the future character of the Afghan government, continued international support is going to be required.”

He added:  “We assess that the Taliban recognize that they cannot achieve their political objectives merely through violence,” which creates a diplomatic opportunity for the United States and other stakeholders to engage and negotiate with the Taliban.