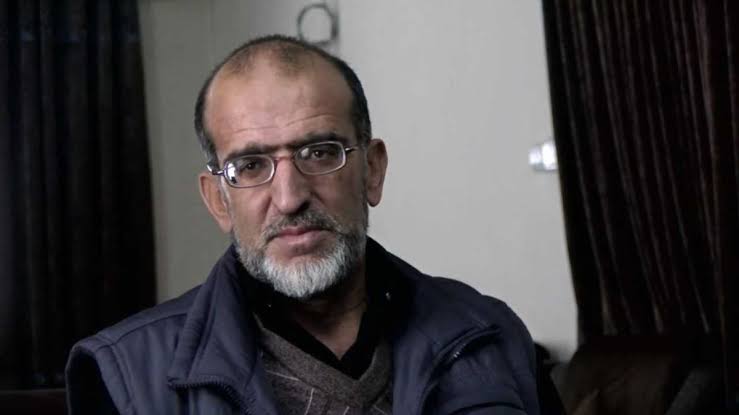 A negotiator of Afghan republic team has said that forming an interim government is inevitable in making peace with the Taliban.

“If we want the opposite side to reconcile, the experience of giving Mr. Hekmatyar a home in Darulaman may not work,” Mansoor said speaking at an event in Kabul.

Mansoor backed the idea of forming an interim government as way forward, but he also emphasized on preserving the framework of the establishment and human values.

According to the negotiator, conflict could intensify as peace talks resume in Qatar next week, as the government insists on ceasefire while Taliban insists on future political setup.

He also said there should be consensus between the presidency and reconciliation council on matters related to peace.

Mansoor said that the negotiating team will leave for Qatar next week.