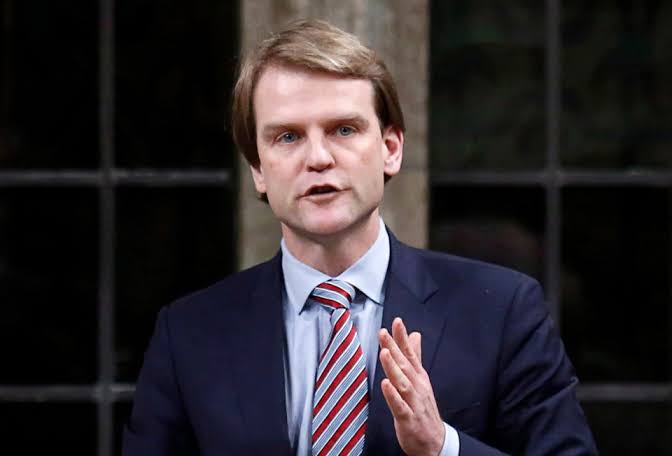 There will be no peace in Afghanistan until Pakistan’s proxy war ends, former Canadian ambassador, Chris Alexander, has said.

The diplomat said on Twitter that diplomats and politicians everywhere should be focused on ending Pakistan’s war in Afghanistan.

He said that NATO has not led combat operations against armed “Pakistani proxies in Afghanistan” since 2014, and Afghan forces are now fighting them nationwide.

Pakistan has long been accused of supporting militants fighting in Afghanistan. Islamabad denies the allegation.

Former Afghan VP, Marshal Dostum, has said that there are even Pakistani generals fighting alongside the Taliban in north Afghanistan.

“Taliban are being supported by experienced Pakistani generals,” Dostum said.

“The key to peace in Afghanistan lies in Islamabad. In order to achieve peace, we should initially reach a regional agreement,” said Zahir Azimi, a military expert.