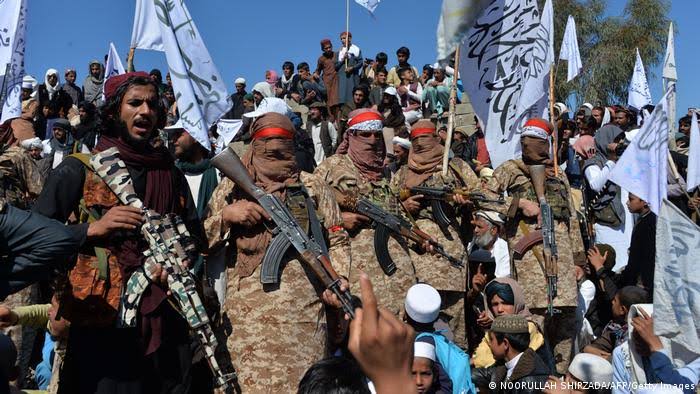 Afghanistan will not achieve peace as long as the Taliban enjoy support in Pakistan, an Afghan official said on Saturday.

Dawa Khan Meenapal, head of the Government’s Media and Information Center, said that all terrorist groups including the Taliban are being supported in Pakistan.
“As long as there is support for terrorist groups in Pakistan, it is impossible to reach lasting peace,” Meenapal said. “That is why relations between Taliban and Pakistan should be defined and it should end so that the region achieves stability and Afghanistan achieves lasting peace.”

The Taliban have sanctuaries in Pakistan, whose main military-run intelligence service gives them support, according to Afghan officials. Pakistan denies the allegation.

“The day when Pakistan’s interests with US is ensured in the region, it will break ties with Taliban and Taliban will be removed as a tool,” said Najib Azad, a political activist.

Pakistan, which helped facilitate US-Taliban negotiations in Doha that resulted in troop withdrawal deal, wields considerable influence with the Taliban.

“If we enter into a bilateral developmental game, we could come up with a solution for peace,” said Aziz Rafie, head of Civil Society Forum. “If we have more confrontation, then Pakistan will not be with us and we will lose in this issue.”

Tensions between Afghanistan and Pakistan have increased recently as Pakistan officials have said that they stopped with contacts with Afghan National Security Adviser Hamdullah Mohib over his remarks against Pakistan.