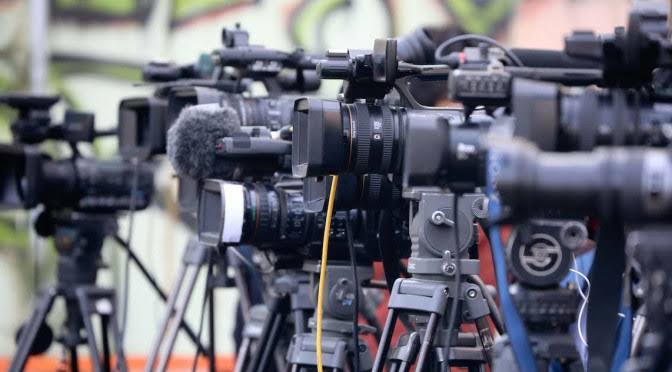 Taliban spokesman Zabihullah Mujahid on Twitter claimed that some media outlets have been disseminating NDS propaganda and are not maintaining impartiality. He warned of actions if this continues.

Meanwhile, NDS chief Zia Siraj, speaking in a closed-door session of parliament, said that some TV stations spreading propaganda benefiting the Taliban is shocking and will not be tolerated. He said that the media, politicians and experts should be careful about the militants’ psychological warfare and those who spread propaganda for terrorists will be treated as terrorists. This was leaked by MP Arif Rahmani on Twitter.

Nai in a statement said that the threats suggest that media in Afghanistan is being restricted day by day.

It said that such threats are against laws and would create fear in the media community of Afghanistan.

It said that the Taliban must understand that the Afghan media are independent and no force can use them as intelligence tools.

It also said that NDS chief must understand that restricting the media will not be in the interest of the system or the peace process.