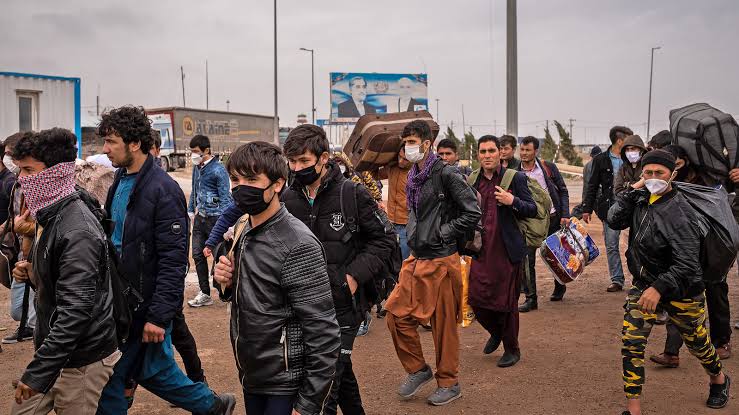 As many as 236,000 Afghan refugees returned to their home country from neighboring Iran in nearly three months since the start of this year, according to the United Nations.

An additional 3,500 Afghan refugees returned from Pakistan in the period between January 1 and March 20, data from UN Office for the Coordination of Humanitarian Affairs (OCHA) showed.

The figures suggest that return of Afghan refugees from both the countries is on the rise. A total of 223,000 refugees returned from Iran during the same period last year, while the number of returnees from Pakistan stood at 2,000.

UN data also show that almost 81,000 people have left their homes this year due to fighting, an increase by 1,000 people from the same period last year.