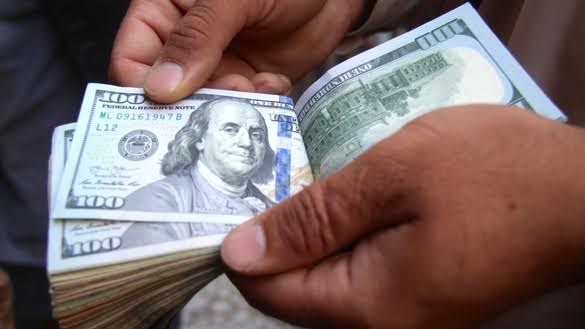 Three Afghan senators have been arrested while allegedly taking a bribe of $40,000, officials said Monday.

The senators were arrested Sunday in Balkh province where they were on an official visit, according to a joint statement issued by the Attorney General’s Office and National Directorate of Security.

The statement did not name the senators.

It said that the Senate was notified about the case.