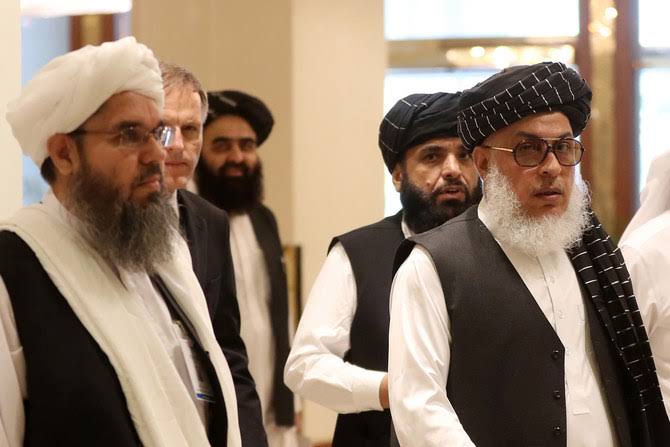 The Taliban will not attend peace conference which is scheduled to begin on April 24 in Turkey, a spokesman of the group has said.

Zabihullah Mujahid, in an interview with Iran Press, said that Taliban will not take part in peace talks as long as foreign troops are present in Afghanistan.

He said that some countries want to interfere in Afghanistan affairs through the Istanbul conference.

Mujahid said that Afghan people have the right to determine their future themselves.

He also said that some regional countries including India are also trying to intervene in Afghanistan.

Mujahid said that if other parties accept real Islamic system, Taliban would make peace, otherwise it would continue to fight.

As per US-Taliban deal, American troops are scheduled to withdraw from Afghanistan by May 1. However, President Biden recently announced that the withdrawal will be completed by September 11.