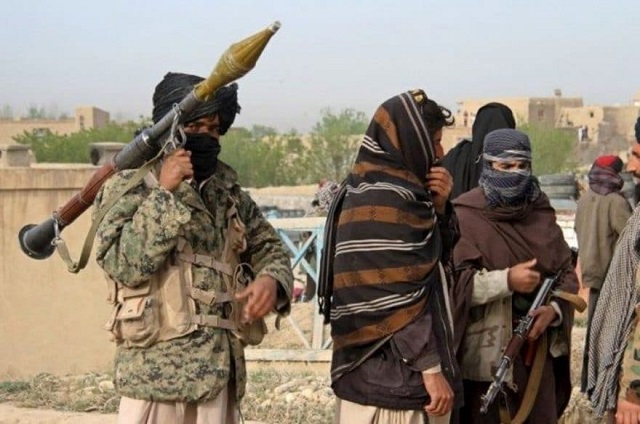 They said that Taliban fighters have taken positions in several parts of Police District 4 of the city and fighting is ongoing.

Omar Zwak, a spokesman for provincial governor, told 1TV that security forces made tactical retreats from some checkpoints since Sunday morning to avoid civilian casualties.

He said that fighting was ongoing.

Meanwhile, national electricity company said on Sunday that Kandahar city was without electricity as power line from Helmand’s Kajaki was cut due to fighting in Du Rahi area.