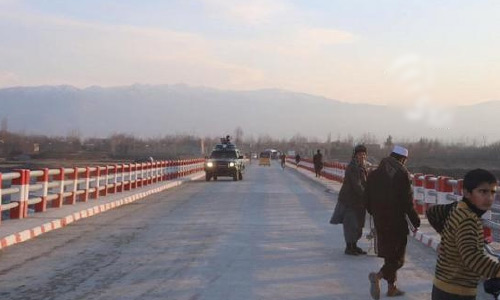 Twelve children were killed when an air strike hit a mosque in Afghanistan’s northern province of Takhar, an official said on Thursday.

Fourteen others were wounded in the strike which happened in Hazara Qarluq area, 12 kilometers from provincial capital Taluqan, said Javad Hijri, a spokesman for provincial governor.

First Vice President Amrullah Saleh, however, rejected the report of children deaths, saying the casualties were those who had killed security forces yesterday.

The Ministry of Defense also said that 12 people killed in the raid were Taliban militants.

It said that an investigation team was appointed to assess allegations of civilian casualties.

The incident comes a day after 47 security forces were killed by Taliban militants in the province.