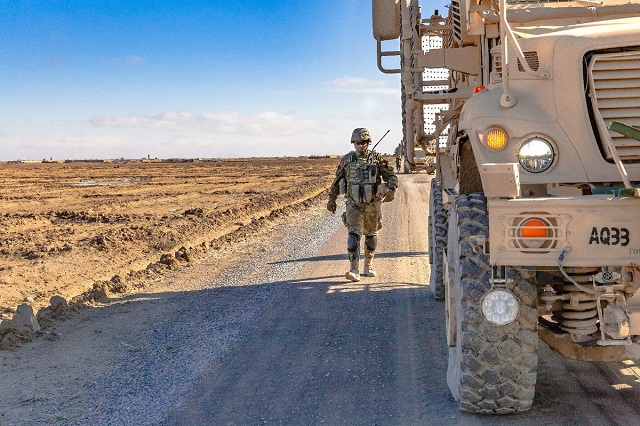 Romanian defense ministry identified the soldiers in the blast as Gabriel Czifrak and Joseph Joan Reman.

He said that they were taken to hospital and were in stable condition.