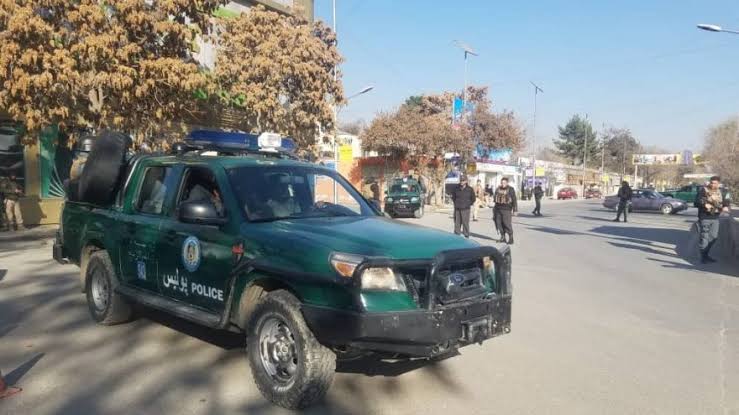 Taliban attacks in Afghan capital Kabul have increased, a US watchdog has said.

The latest quarterly report by the US Special Inspector General for Afghanistan Reconstruction (SIGAR) shows that militant attacks in Afghanistan in October–December quarter of 2020 were “slightly lower” than the high levels of last quarter, but exceeded those of the same period in 2019.

According to U.S.-Force Afghanistan cited in the report, “enemy attacks in Kabul were higher than during the previous quarter. They were much higher than in the same quarter last year.”

According to the report, civilian casualties in Afghanistan decreased by approximately 5 percent in 2020 compared to 2019.

The number of civilian casualties this quarter, however, was the third highest in the last two years. 810 civilians were killed and 1,776 others were wounded in the quarter, SIGAR said citing Resolute Support data.

Top US commander in Afghanistan, Miller, hands over command to McKenzie