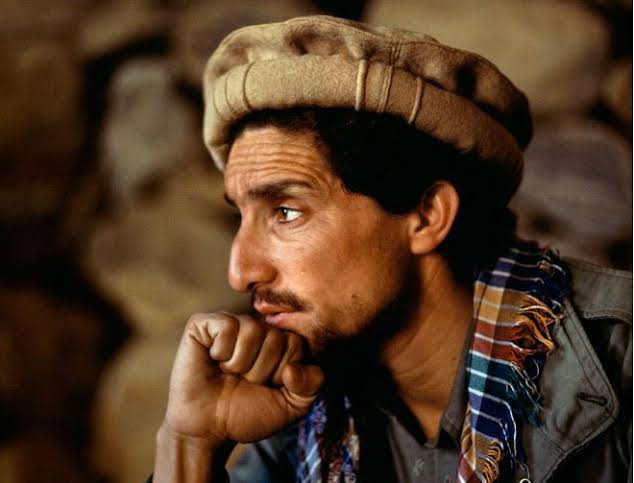 The Paris Council voted unanimously to place a plaque in Paris 8 in tribute to Commander Massoud, Deputy Mayor of Paris, Arnaud Ngatcha, said on Twitter.

“20 years after his murder, #Paris is the first city in the world to honor this peace veteran who fought for the freedom of #Afghanistan 🇦🇫 and against the Taliban’s obscurantism,” Ngatcha wrote.

“Massoud’s lifelong struggle & ultimate sacrifice for freedom & justice will long inspire future generations. Thank you Paris, we greatly value your gesture. Indeed, Massoud was a man of peace, whose unfailing commitment to the cause transcended national boundaries,” Abdullah said on Twitter.

Saleg tweeted: “The Sun can’t be buried, hidden or condemned. Thank you #Paris8.Thank you France for championing humanity & not letting the torch of pan human fraternity dim. I owe Massoud. We owe him. Afghanistan owes him. RIP the last humane, graceful & larger than life freedom commander.”

Noor wrote: “My heartiest appreciation to the @Paris Council to place a plaque in #Paris8 in tribute to the Afghan National Hero Late Ahmad Shah Massoud. 20 years since his martyrdom, Aamer Saheb who fought for freedom, still lives in our hearts and memories. Thanks @ANgatcha9”