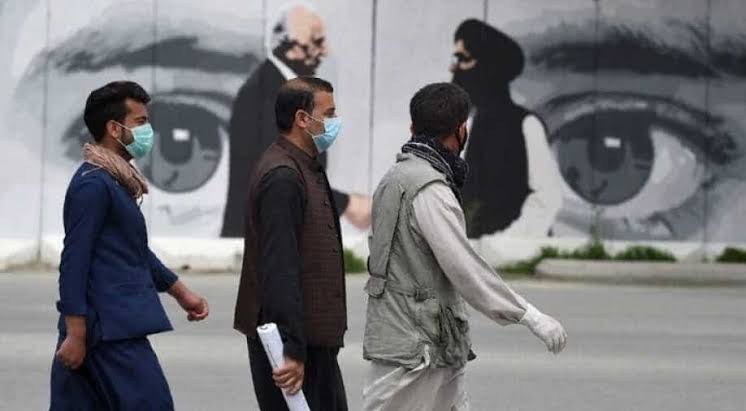 The United Nations is backing proposal for transitional government as way forward in Afghanistan peace process, a document obtained by 1TV showed on Sunday.

The transitional government is part of nine guiding principles shared with intra-Afghan negotiating sides ahead of a peace conference which is expected to kick off this week in Turkey. They have been shared by US, Qatar, Turkey and UN.

According to the document, political participation will be realized according to Islamic principles. It proposes a government which is participative, representative, inclusive, acceptable and accountable to Afghans.

It also calls for ceasefire and ensuring equal rights for all citizens including women.

The future government would take up balanced development programs to fight poverty and international donors would support such programs.

The document also offers commitment to guarantee that Afghanistan will not become a threat to other countries and that there will be no outsider interference.

According to the document, the Taliban have agreed in principle to participate in the upcoming Turkey conference.

This comes as Afghan President Ashraf Ghani has rejected thecidea of forming an interim government and is calling for an early election.