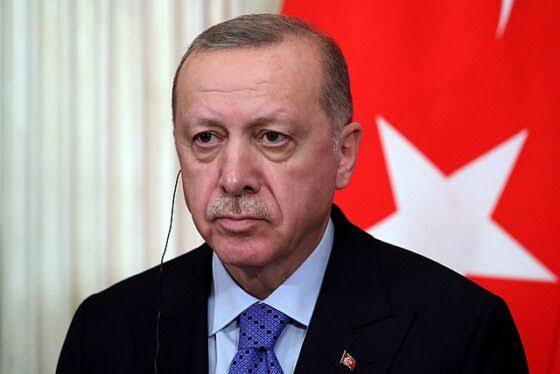 Turkish President Recep Tayyip Erdogan has said that Turkey and the US agreed on the “scope” of how to secure Kabul airport under the control of Turkish forces after US troops withdraw from Afghanistan.

Erdogan said the issue was discussed between Turkish and US defence chiefs on Thursday.

“During discussions with America and NATO, we decided on what would be the scope of the mission, what we would accept and not accept,” Erdogan said.

Ankara had offered to secure Kabul airport as foreign troops began last phase of withdrawal from Afghanistan in May. It has been in talks with NATO allies, namely the United States, on financial, political and logistical support.

Security of the airport is considered to be key for the operations of diplomatic missions out of Afghanistan after the withdrawal.

Afghanistan’s Defense Ministry said it was aware of Turkey-US agreement over Kabul airport security, but it had not received its details yet.

Currently, there are some 500 Turkish troops in Afghanistan.