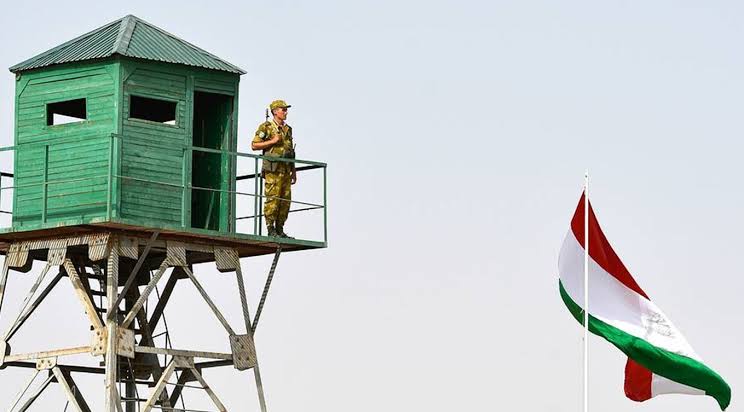 Tajikistan is considering to set up camps for potential refugees from neighbouring Afghanistan amid escalating violence across the border, Reuters reported Monday.

“Tajikistan is considering the matter of housing refugees from Afghanistan on its territory,” Reuters quoted an unidentified government official as saying.

“The issue of setting up refugee camps is being discussed with partners as well,” the official said.

Taliban have made rapid advances after last US-led forces began withdrawing from Afghanistan in May.

Last week, Reuters reported that the United States was exploring having three Central Asian countries including Tajikistan to temporarily take in thousands of Afghans who worked with US forces and face threats from the Taliban.