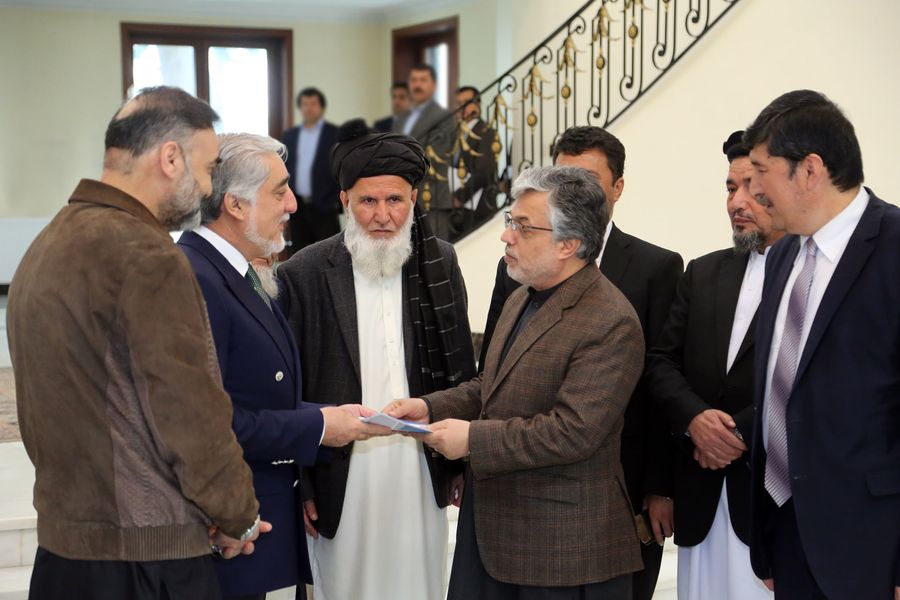 A peace plan drafted by Afghanistan’s High Council for National Reconciliation and seen by 1TV suggests an interim government which could run the country for up to three years.

The transitional government would include a president and a prime minister each with four deputies including one woman.

The draft proposal includes also amending the Constitution, but those provisions which do not go against the peace agreement would be observed until the amendment.

The proposal also emphasizes on considering ethnic composition in appointments and other decisions.