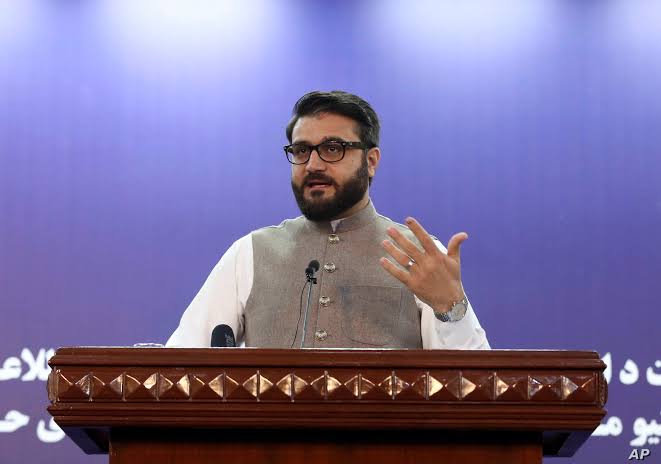 Mohib told Russian news agency RIA in Moscow that government forces had not expected the Taliban offensive but would “absolutely, definitely” counterattack.

“The Taliban used the vacuum in which the Americans and other international troops were retrograding and launched an unannounced offensive. And that took many of the Afghan security forces by surprise. Because like I said, we were expecting peace, not war,” he said.

However, the people of Afghanistan are “determined” and want to “live in freedom,” Mohib continued.

“We want to see Taliban included in the government and be represented, but Afghans are not ready to have Taliban dominate all of Afghanistan and dictate the way Afghan people must live,” he said.

The government hopes that it will not completely lose control of the north, Mohib said.

“The Afghan national defense and security forces along with the people who have come to support them are working to manage the security situation there,” the security adviser said.

Taliban have taken multiple districts in north Afghanistan in recent weeks. Hundreds of Afghan forces have been forced to cross into Tajikistan.

Tajikistan said on Monday it will deploy 20,000 additional troops on the Tajik-Afghan border.