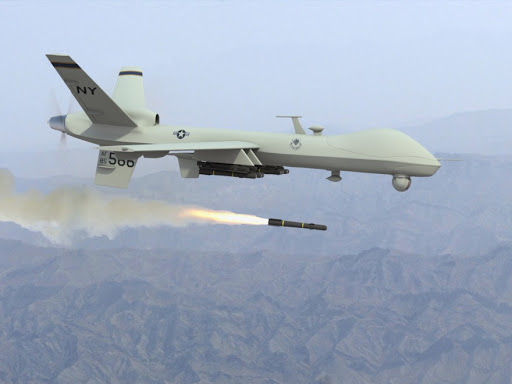 Eight foreign members of al-Qaeda have been among two dozen militants who were killed in an air raid by US military in Afghanistan’s southern province of Helmand, sources told 1TV on Sunday.

US military has reportedly confirmed that it carried out a night raid against Taliban militants in Nad Ali district of Helmand province on Thursday.

Taliban said its fighters were killed in the airstrikes, but claimed that civilians were also killed.

US charge d’affaires, Ross Wilson, said that some steps have been taken, but there remain a lot of steps to be taken for the Taliban to fully demonstrate its implementation of the obligations made in the US-Taliban agreement.

US to build four oxygen plants in Afghanistan