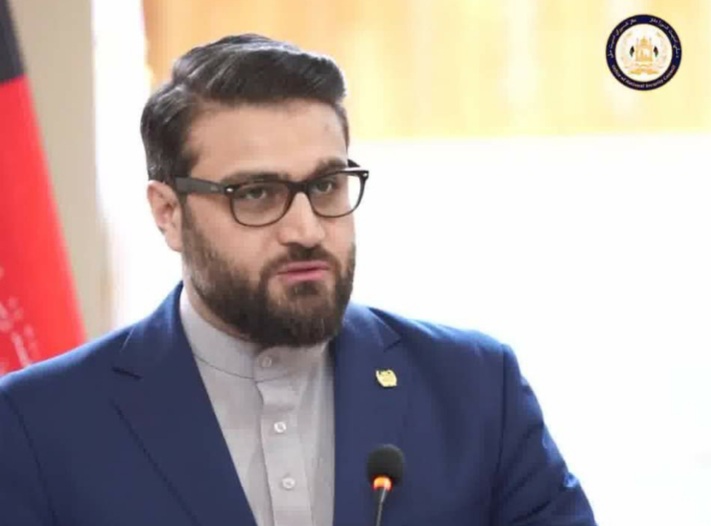 Afghan President Ashraf Ghani will not be a candidate in early election he proposed as part of peace with the Taliban, National Security Adviser Hamdullah Mohib said on Saturday.

Mohib, who was speaking in a press conference, suggested that the election could happen within three or six months.

He said that the Afghan people do not want interim government, which is proposed by the United States.

According to Mohib, power should be transferred only through election and few people cannot decide on their behalf.

Mohib said that the Taliban did nothing at the negotiating table but to insult and seek dominance.

The Taliban have previously rejected Ghani’s plan for early election.