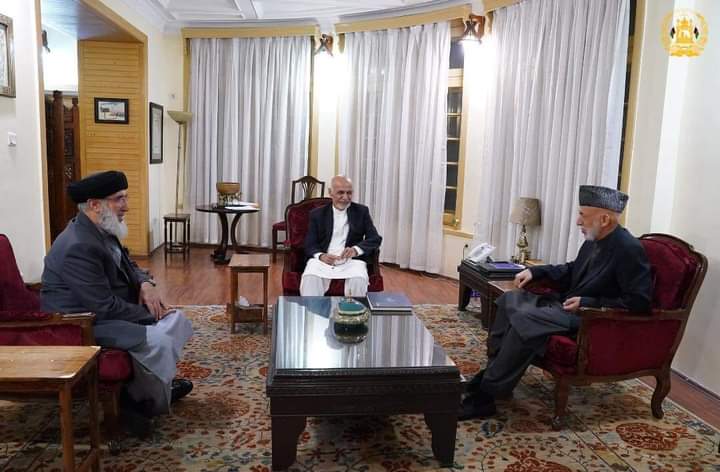 Hekmatyar said that an agreement was reached in the meeting for formation of a non-coalition transitional government, holding presidential, parliamentary and local councils elections, release of prisoners, removal from blacklist and formation of supreme council of state.

He said that they also agreed that a two or three member delegation should hold a secret meeting with the Taliban leadership before the supreme council of state meets them in Istanbul conference.

According to Hekmatyar, the transitional government would involve a body made up of eight influential sides including the Taliban, with authority to decide on major issues.

Hekmatyar said that the president promised to implement the agreement within eight days from the meeting, but faced opposition from his aides.

Hekmatyar said that he would not join the supreme council of state if it doesn’t have the decision making authority. He said that like High Council for National Reconciliation, such a body would be “ineffective.”