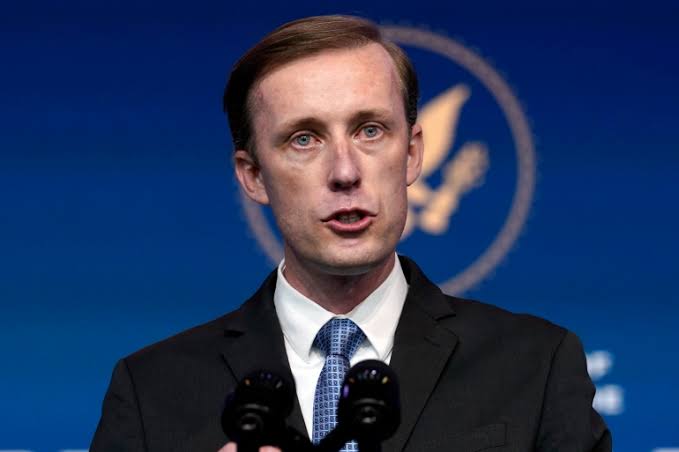 US President Joe Biden will make a decision in coming days or weeks on the way forward in Afghanistan as May 1 deadline for full withdrawal of troops is approaching, his national security adviser said this week.

Jake Sullivan, who was speaking in an interview with CNN, said that Biden is looking hard at the US-Taliban deal that requires US to fully withdraw its troops from Afghanistan by May 1 and Taliban to reduce violence, cut ties with terrorist groups and engage meaningfully in peace process.

“The president is taking a hard look at all of that in consultation with the allies and partners and with his commanders on the ground and his diplomats, and he will be making determinations in the coming days and weeks as to what the way forward is for the United States and Afghanistan,” Sullivan said.

“Ultimately, he`ll make his own determination about what is in the best interest of the United States and the American people and his fundamental proposition that the purpose of this mission in Afghanistan is to protect the United States from Afghanistan ever again becoming a launching pad for terrorist attacks against our homeland, against our interest and against our allies, that is the metric against which he will judge this decision,” Sullivan added.