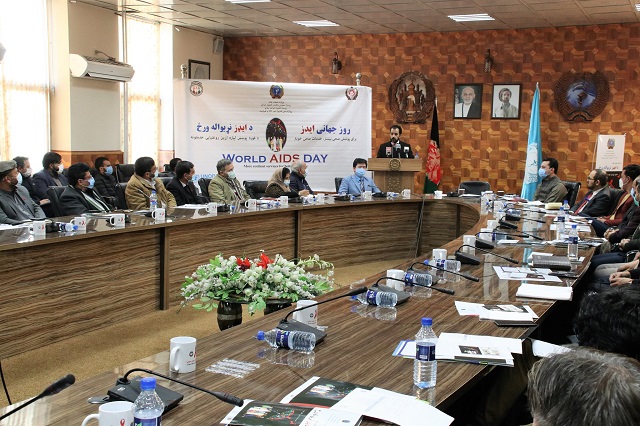 A total of 150 new cases of HIV were registered over the past nine months in Afghanistan, the country’s health ministry said on Tuesday.

Data with the Ministry of Public Health shows that 3,033 people have been infected with HIV since 1989.

176 cases involve individuals below the age of 15.

The figures also suggest 75 percent of those infected have been male while the rest 25 percent have been female.

The World Health Organization estimates a total of 7,794 people including men women and children have been infected with the virus in Afghanistan.

Officials believe stigma and discrimination are the main barriers to prevention, treatment and care in Afghanistan