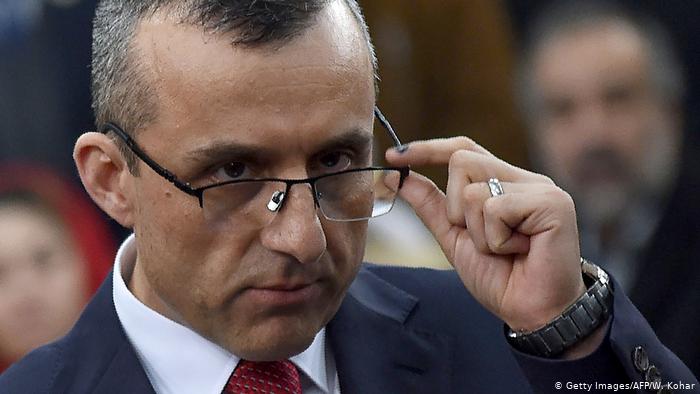 As crimes rise in Afghan capital Kabul, First Vice President Amrullah Saleh said on Friday he would directly look after the city’s security for some weeks from Saturday, following an instruction from the president.

In a message to Kabul citizens posted on Facebook, Saleh said that he will not have mercy on criminals. He urged people to cooperate with security forces and share information.

Crimes including robbery and murders have increased recently in Kabul.