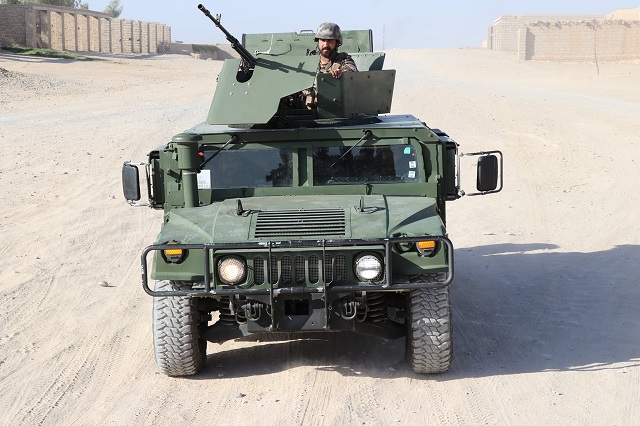 At least 300 Taliban fighters have been killed in battle against Afghan security forces over the past one week in southern Helmand province, its governor said on Saturday.

He said that the deaths happened both in air and ground operations, adding that militants suffered also injuries.

The official said the deaths include many prominent commanders of the Taliban as well as foreign fighters.

According to the official, Afghan suffered more than 30 casualties in the battle.

He said that the Taliban damaged schools, health facilities, homes and bridges in their offensive.

Meanwhile, the army’s 215 Corps said that Afghan security forces reclaimed territories that had been seized by the Taliban.

Wali Mohammad Ahmadzai, the commander of the corps, said that security forces have repelled the Taliban offensive.

Separately, police in Farah said that 60 Taliban militants have been killed in recent clashes with security forces in Anar Dara, Bala Bluk and Pushte Rod districts of the western province.