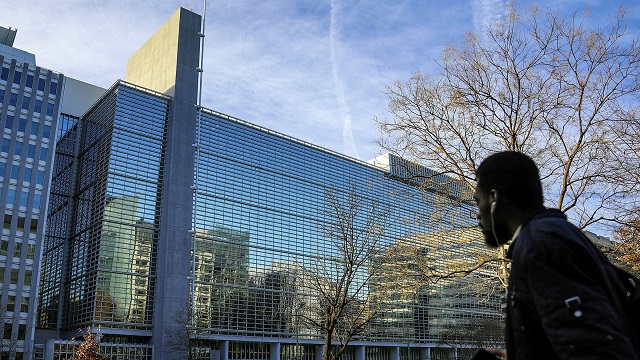 The World Bank has said that the Afghan central bank is not giving data needed for the disbursement of $180 million allocated for the country.

In a letter to President Ashraf Ghani, the World Bank’s office in Afghanistan has said that the bank is obligated to assess the country’s macroeconomic policy framework prior to disbursing budget support funds.

“Unfortunately, we have not been able to obtain banking sector data from Da Afghanistan Bank (DAB) despite several written requests,” the letter signed by World Bank’s Country Director for Afghanistan, Henry G. R. Kerali, said. “This data is not sensitive and was shared with the World Bank prior to the release of funds under previous Incentive Programs.”

The World Bank called for the president’s office to help it access the required data to ensure its assessment and disburse the funds in a timely manner.

The World Bank also said that it will be unable to disburse the $20 million until a clear way forward is agreed to ensure the Public Investment Management (PIM) Regulations remain consistent with recently approved amendments to the Public-Private Partnership (PPP) Law.

The bank said that there are important inconsistencies between the PIM Regulations and recent amendments to the PPP Law, which have transferred responsibility for management of PPPs from the Ministry of Finance to the Administrative Office of the President.