NEWS
Home AFGHANISTAN US to keep over 600 troops in Afghanistan 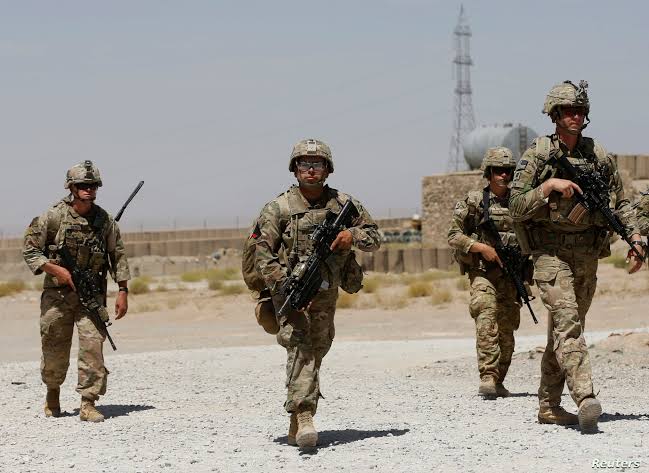 The United States will keep more than 600 troops in Afghanistan to defend its embassy in Kabul and its facilities at the airport from potential attacks by the Taliban or other militant groups, a US State Department official has said.

“It is normal and it is customary in the international affairs for embassies to be able to protect themselves,” the official told 1TV. “Afghanistan is a robust security environment… it is not just the violence that emanates from the Taliban, but any of a variety of other groups.”

“We believe strongly that we have the need and we have every right to have the defensive forces here that are necessary to protect ourselves and our people,” the official said.
In April, US President Joe Biden announced his plan to withdraw American troops from Afghanistan by September 11. NATO forces are following suit.

The Taliban, however, have warned that the security of embassies and airports would be the responsibility of Afghans.

“No one should hold out hope of keeping military or security presence in our country,” Taliban said in a statement this month.

On peace, the US official said that the Taliban’s unwillingness to engage in a serious way in terms of a possible settlement is frustrating.

The official said that US was working with countries in the region to try to “bring some different pressures and influences to bear such that the Taliban will meaningfully engage.”