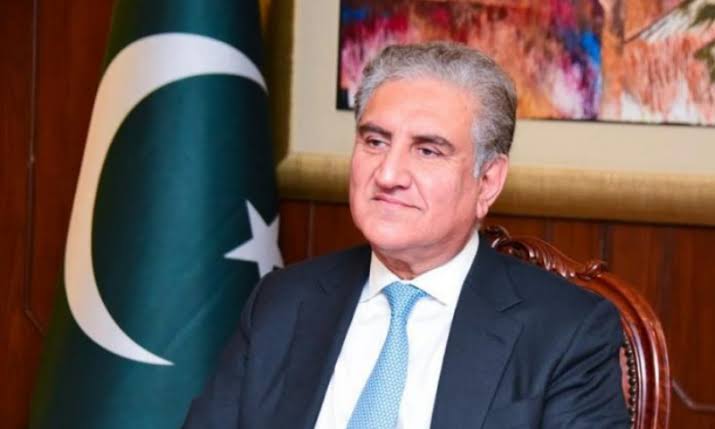 Speaking at a press conference, Qureshi also said that the Afghan forces had the capacity to combat ISIS in Afghanistan, Pakistani media reported.

He said that peace in Afghanistan was necessary for regional peace and Pakistan was consulting the Afghan neighbouring countries for permanent peace for development, prosperity and uplift of the war-torn country.

Asked about future of China-Pakistan Economic Corridor if Taliban take over Afghanistan, Qureshi said some people were conspiring against the project and recent attack against Chinese engineers was part of that conspiracy. However, he claimed that no group could harm CPEC.