NEWS
Home AFGHANISTAN Pakistan PM: We are not spokespersons for Taliban 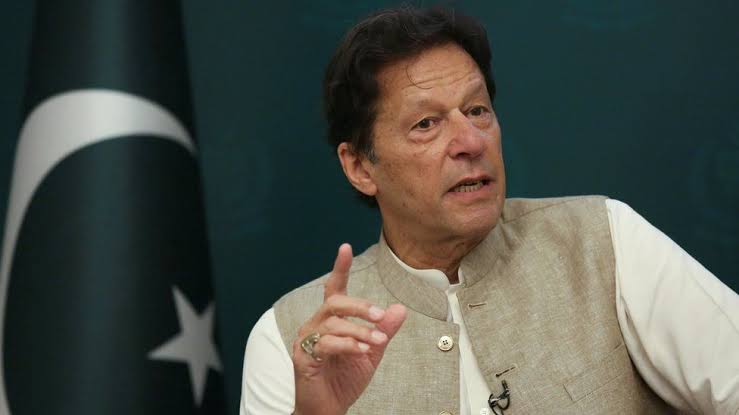 Pakistan’s Prime Minister Imran Khan has said that his country cannot be held responsible for the actions of the Taliban, neither could it speak on behalf of the group.

“What the Taliban are doing or aren’t doing has nothing to do with us. We are not responsible, neither are we spokespersons for the Taliban,” Khan said as reported by Dawn newspaper.

He suggested that the presence of millions of Afghan refugees in Pakistan remains a problem and that Pakistan cannot check who is going to Afghanistan to fight.

“There are three million Afghan refugees in Pakistan, almost all of them are Pashtuns and most will have sympathies with the Taliban. How is Pakistan supposed to check who is going over there to fight when we have about 30,000 people crossing into Afghanistan every day. How is Pakistan going to check that?”

Khan said that it was not in Pakistan’s interest if civil war breaks out in Afghanistan. “What interest could Pakistan have in backing someone to take over Afghanistan?”

He said that no one party will be able to take over Afghanistan.

Khan said that in the 90s Pakistan had pursued the policy of ‘strategic depth’ as it was wary of Indian influence in Afghanistan.

“In those days we did try to have favourites. Now, and especially in my government, we believe that Afghanistan can never be controlled from the outside.”

He said that Pakistan will have good relations with whoever the Afghans choose. “We have no favourites now,” Khan said.