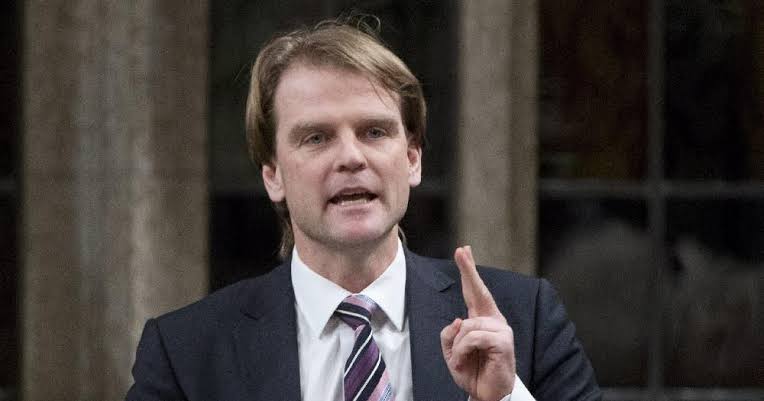 Former Canadian ambassador to Afghanistan, Chris Alexander, has called Pakistan’s Prime Minister Imran Khan a “shameless liar,” and urged sanctions against him for boosting the Taliban.

“This man is an utter fraud: a shameless liar of no ability & a charlatan who has been among the Taliban’s most mindless, kneejerk boosters for decades,” Alexander said of Khan “A pariah like Putin, he deserves only severe sanctions & one day a docket in The Hague.”

Pakistan has long been accused of supporting the Taliban, but Islamabad denies the allegations.

Pakistan PM Imran Khan recently said that “what the Taliban are doing or aren’t doing has nothing to do with us.”

“We are not responsible, neither are we spokespersons for the Taliban,” Khan said.

Meanwhile, Afghan First Vice President Amrullah Saleh said on Sunday that the Taliban have organized backing and sponsorship in Pakistan.

“Talibs use Doha office for deception. They have no intention to engage in meaningful negotiations,” Saleh said.