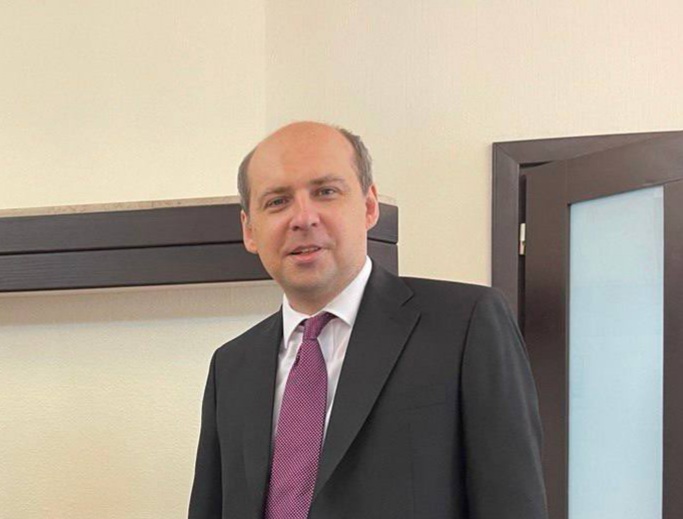 There is no direct threat to Russia from the Taliban activities in Afghanistan, Russian ambassador in Kabul said on Monday.

“There is no immediate direct threat [to Russia] from the Taliban,” Dmitry Zhirnov said in an interview with the Rossiya-24 television channel.

According to the diplomat, Taliban militants are not strong enough to seize Kabul and other major provincial capitals in the country.

He, however, said that there is an increased threat in Kabul.

“There is an increased terrorist threat here, and it is clear that this is the capital city of a country in a state of war. Nevertheless, no serious changes for the worse have been observed in Kabul since May,” Zhirnov noted, adding that Russia’s, US’, China’s and Pakistan’s representatives are working on the settlement of the situation in that country via the Extended Troika mechanism.

“We are pursuing a policy to push the conflicting parties to result-oriented talks that would put an end to the civil war,” he stressed.