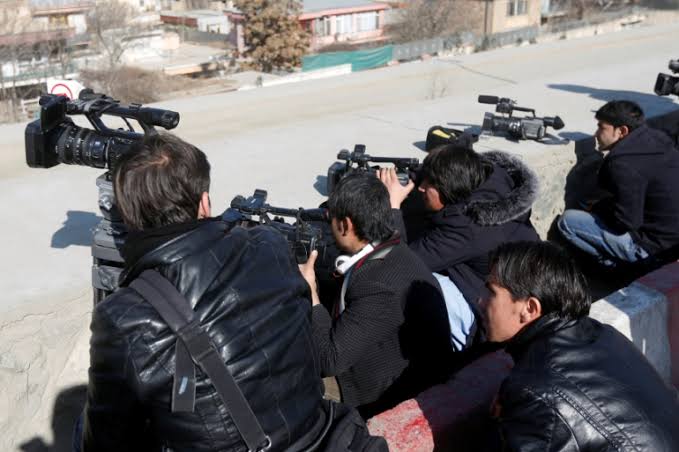 Afghan media cannot be allowed to falter in face of growing insecurity: UK and Canada

The vibrant Afghan media scene has been one of the biggest successes of the last two decades, and cannot be allowed to falter in the face of growing insecurity, the embassies of the United Kingdom and Canada said in a joint statement Wednesday.

Afghan journalists have faced growing levels of violence and insecurity over the past year. Members of the media, human rights activists, and other prominent members of civil society have been threatened, injured, or killed in targeted attacks many of which are attributable to the Taliban and their proxies, the statement said.

“We condemn all acts of violence, threats, censorship and intimidation towards those who are fighting to create a safer, fairer Afghanistan,” the statement said. “Media outlets work tirelessly to uncover the truth and bravely report on it. There must be full and transparent investigations into these heinous targeted attacks.”

According to the statement, all parties to the conflict in Afghanistan have a moral responsibility to end violence as a demonstration of their commitment to peace.

“We expect parties to the Afghan peace negotiations, including the Taliban, to publicly condemn the targeted attacks on members of the media, civil society organizations and the government,” the statement said. “We call for greater support from each side for the protection of journalists and the freedom of expression.”

The UK and Canada reiterated their commitment to working collaboratively with Afghanistan to “defend its wide-ranging media landscape and protect its courageous journalists.”