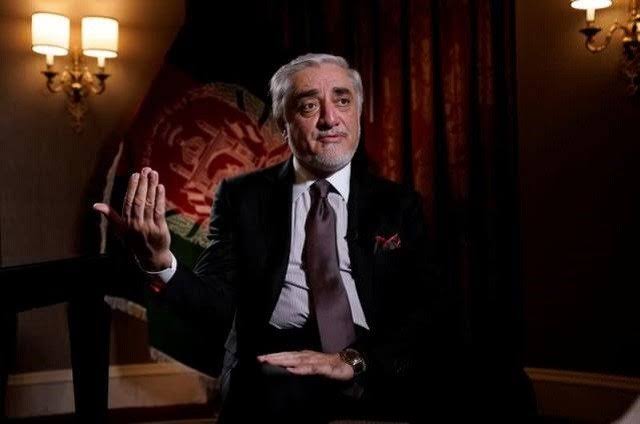 Despite surging Taliban attacks, head of Afghanistan’s High Council for National Reconciliation Abdullah Abdullah has said that peace talks should not be abandoned, unless the group itself pulls out.

“I think we shouldn’t shut the door unless it’s completely shut by the Taliban,” Abdullah told Reuters. “We can’t say no to talks despite a lack of progress or in spite of what’s happening on the ground.”

Abdullah said this after he and Afghan President Ashraf Ghani met US President Joe Biden at the White House.

Biden told Ghani and Abdullah that “Afghans are going to have to decide their future” and the “senseless violence has to stop.”

Intra-Afghan peace talks which began in Doha in September are also stalled.

Abdullah said there was “perhaps more optimism” about a peace deal when the negotiations began because “the Taliban said things to different interlocutors that created optimism.”

Still, Abdullah said, the talks should not be abandoned.

“Eventually, the last man killed will not be a solution,” he said. “There has to be a peaceful settlement.”