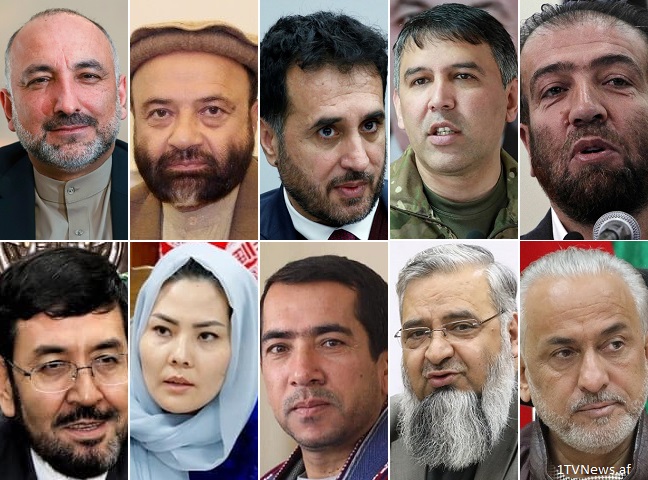 The parliament held vote confidence for the 10 nominees after hearing their plans over the past few days and there were no rejections.

The parliament’s strength was 246 and a nominee needed 124 votes to win.

Among the nominees, Fazl Ahmad Manawi for justice minister, received the highest votes of 220.

The following is a list of ministerial nominees who were approved by parliament and the number votes they received.