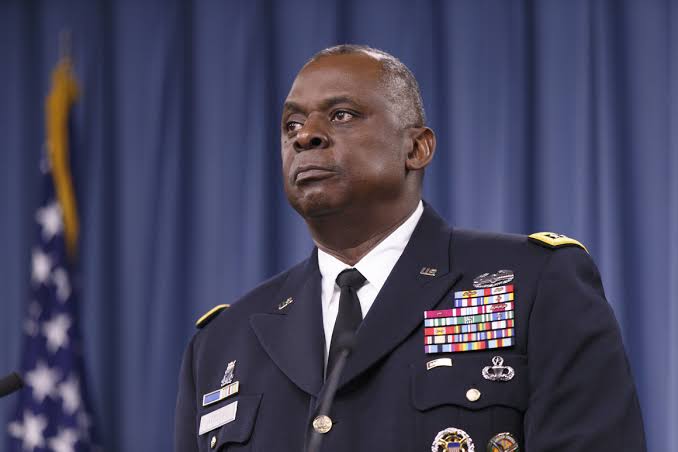 Lloyd Austin indicated last week he would review the strategies and resources in those conflicts, but left vague his view on the threats either conflict poses and how they are matched by troop levels and other military capabilities.

Pentagon spokesman, John Kirby, said officials hadn’t yet made a formal decision to review troop levels in either country.

“It stands to reason that the incoming administration will want to better understand the status of operations in both places and the resources being applied to those missions,” he said. “Nothing has changed about our desire to defend the American people from the threat of terrorism, while also making sure we are appropriately resourcing our strategy.”

Kirby said any decisions on troop levels would be taken in consultation with the governments of Iraq and Afghanistan.

Trump drew US forces down in Afghanistan and Iraq to 2,500 personnel in each country this month, in an effort to bring the longstanding military engagements to a close.

Top military officials have said in recent months that the remaining force may be too small to conduct counterterrorism operations, and train and advise local fighters, while also providing enough security for the American contingent on the ground.

Earlier, Biden administration said that it will review the US-Taliban deal which also includes full withdrawal of US troops by May, conditions permitting.

US National security adviser Jake Sullivan told Afghan national security adviser Hamdullah Mohib that the review would assess “whether the Taliban was living up to its commitments to cut ties with terrorist groups, to reduce violence in Afghanistan, and to engage in meaningful negotiations with the Afghan government and other stakeholders,” the White House statement said.