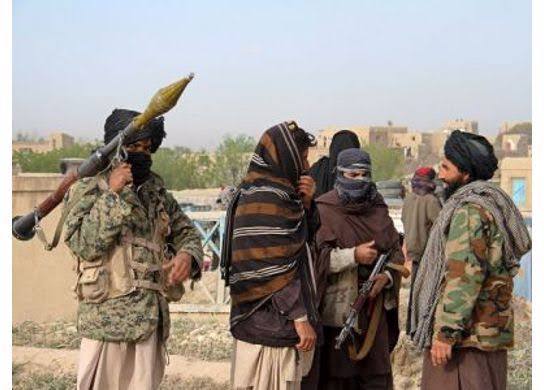 The US Treasury Department earlier this month said that al Qaeda was “gaining strength in Afghanistan while continuing to operate with the Taliban under the Taliban’s protection,” the Long War Journal reported on Monday.

The Treasury Department’s analysts in a memo said that al Qaeda “capitalizes on its relationship with the Taliban through its network of mentors and advisers who are embedded with the Taliban, providing advice, guidance, and financial support.”

Treasury reported that senior Haqqani Network officials “have discussed forming a new joint unit of armed fighters in cooperation with and funded by al Qaeda.”

According to the report, al Qaeda “maintains close contacts with the Taliban, providing advice, guidance, and financial support.” And this remained true as of May 2020 — that is, a few months after the Feb. 29 agreement between the US and Taliban in Doha — as al Qaeda and the Taliban “maintained a strong relationship and continued to meet regularly.” This is also consistent the UN Security Council’s reporting.

Al Qaeda “still depends on donations from likeminded supporters, and from individuals who believe that their money is supporting humanitarian or charitable causes,” according to the report.

Al Qaeda in the Indian Subcontinent continues to “use the Afghanistan-Pakistan border region as a safe haven.” AQIS does this alongside other al Qaeda-linked groups that target Pakistani security forces, such as the Pakistani Taliban (or Tehrik-e Taliban Pakistan, TTP),” the report said.