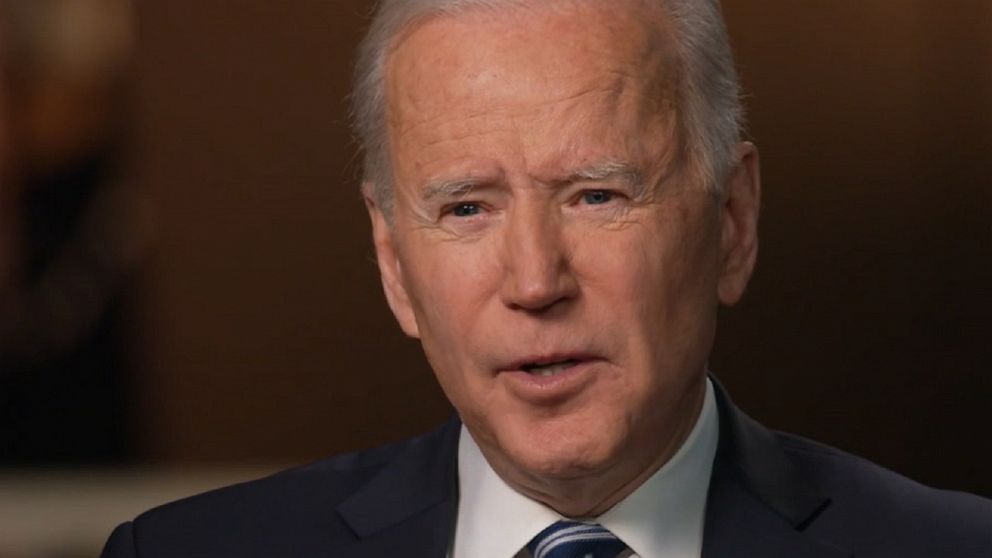 US President Joe Biden has said it would be “tough” to withdraw all American troops from Afghanistan by May 1, a deadline set out in a deal his predecessor’s administration made with the Taliban.

“I’m in the process of making that decision now as to when they’ll leave,” Biden said in an interview with ABC News. “The fact is that, that was not a very solidly negotiated deal that the president — the former president — worked out. And so we’re in consultation with our allies as well as the government, and that decision’s going to be — it’s in process now.”

Biden said it would be “tough” for all US troops to leave by May 1.