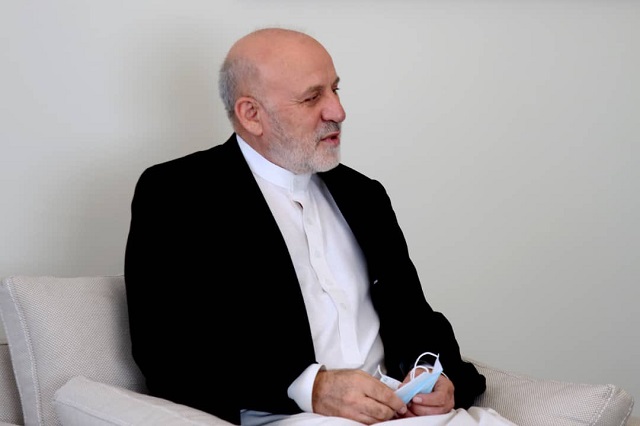 Pakistan has assured that a ceasefire will be declared in Afghanistan by the end of this year, an Afghan presidential envoy has said.

Umer Daudzai, Afghan president’s special envoy for Pakistan, was quoted by the BBC as saying that he had received assurances in unofficial meetings in Pakistan that a ceasefire would be declared by the end of the year.

He said that Pakistan still has influence over the Taliban.

Violence remains high in Afghanistan despite the ongoing intra-Afghan peace talks in Doha.

He said that the Afghan government expects Pakistan to support the republic system.