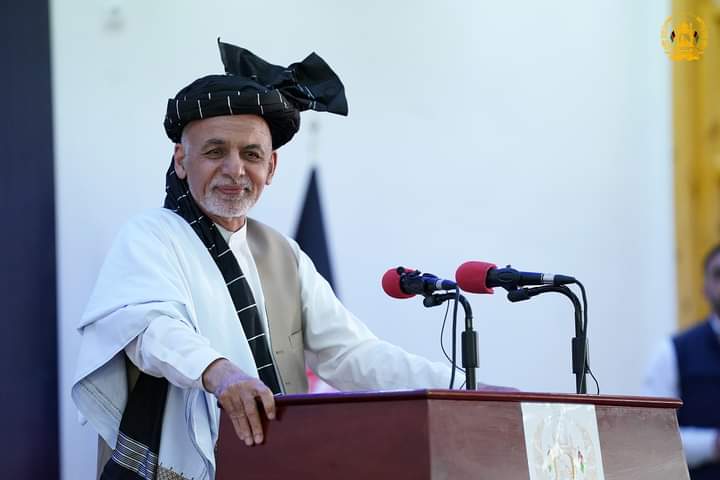 Afghan President Ashraf Ghani said on Thursday that the withdrawal of foreign troops from his country will lead to a major decline in the value of Pakistan.

Addressing a gathering during his visit to Kandahar province, the president said that Pakistan’s future depends on Afghanistan.

He said that Pakistan could access the entire Central Asia if it chooses friendship with Afghanistan.

Ghani said that Afghans are tired of outsiders’ war and they want to build their country.

The president emphasized on peaceful solution to the conflict in Afghanistan and called on the Taliban to take the path to peace.

During the visit, the president also inaugurated a 200-bed private hospital named Mohmand.

At the inauguration ceremony, Ghani said that Afghanistan’s Constitution is the most Islamic constitution in the world.

He suggested that there will be no compromise on republicness.