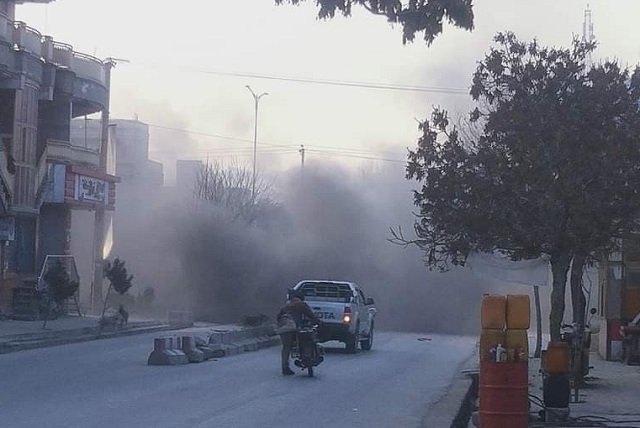 The blast was triggered by a magnetic bomb that hit a Toyota Land Cruiser vehicle in Police District 15 of the city around 7:45a.m.

Two people were killed and two others were wounded as a result of the blast, police said.

Less than an hour after the bombing, gunmen killed a prosecutor in Kart-e-Naw area of the city, police said.

There was no immediate claim of responsibility for the attacks.