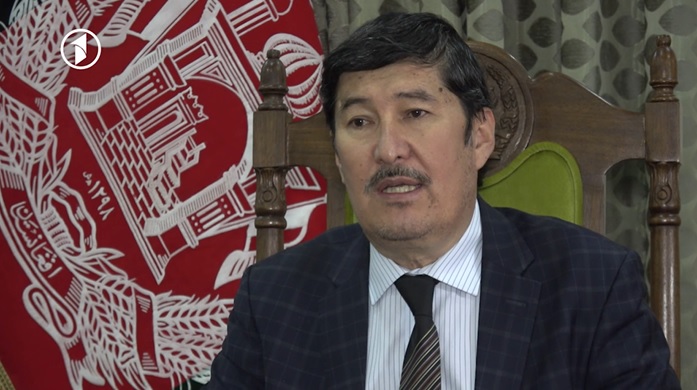 There is no logic in opposing the negotiating team’s decisions, Asadullah Sa’adati, deputy of Afghanistan’s High Council for National Reconciliation, said on Saturday.

The negotiating teams in Doha have reached a tentative agreement on rules and procedures for negotiations after more than two months, but the presidency apparently opposes the agreement.

Earlier on Thursday, Afghan negotiator, Abdul Hafeez Mansoor, who has returned to Kabul, also told 1TV that the stalemate had been broken.

Sa’adati said that challenging the peace process is not in the interest of the Afghan people.

He said that they were seeking to resolve the problem by consulting with the country’s elites and the presidency.

On Friday, EU issued a statement to encourage the swift establishment and operationalization of the High Council of National Reconciliation as the body designated to provide guidance to the negotiations.

Sa’dati said that the delay in the council’s operationalization was due to political disputes, but it would happen soon.

He said that the council will have final say in the peace process.