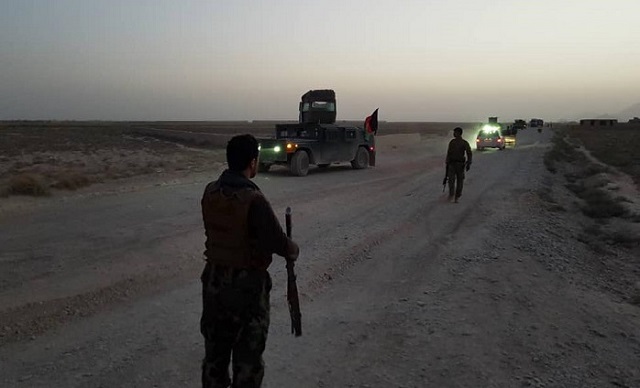 Twelve others including civilians were wounded in the blast which targeted police headquarters in Almar district, Naqibullah Fayeq, the provincial governor, told 1TV.

Security forces and Taliban militants clashed following the blast, which inflicted casualties to militants as well, he said.

Taliban has yet to make comment on the incident.