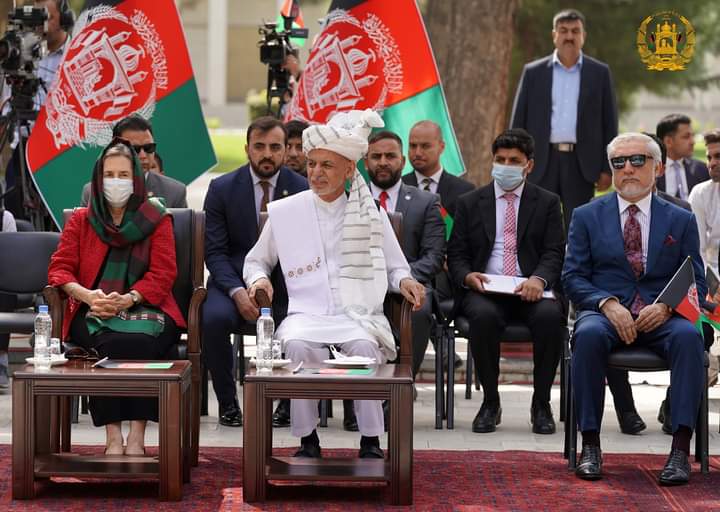 Afghan President Ashraf Ghani said on Thursday that the government has prepared its plan to change the situation in the battlefields and it will happen soon.

“It s aimed to create a military stalemate so that they (Taliban) come to the conclusion that use of force will not work and that a political settlement is a fundamental solution,” Ghani said at a ceremony in the presidential palace to celebrate the National Flag Day.

He reiterated that the Afghan people want peace, but that which is durable and dignified.

The president also said that the Taliban fighting has no religious legitimacy. “Is the plan for destruction yours or that of outsiders?” he asked.

The president said that Afghans want to live together in a system which could ensure their rights.