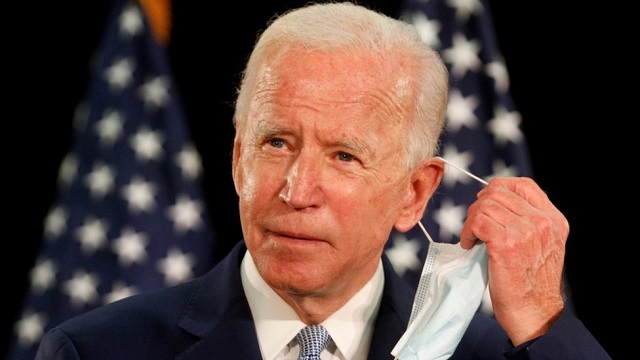 Taliban on Tuesday called on the incoming US administration led by Joe Biden to stick to a peace deal in February in Doha that includes full withdrawal of American troops from Afghanistan.

The United States has been pulling out its troops from Afghanistan under the deal which calls for full withdrawal by May next year, conditions permitting.

“The Islamic Emirate would like to stress to the new American president-elect and future administration that implementation of the agreement is the most reasonable and effective tool for ending the conflict between both our countries,” the militant group said in a statement.

This comes as the Afghan government has called on the incoming US administration to review and re-evaluate the peace process.

Second VP Sarwar Danish on Monday said that the Taliban’s insistence to set their deal with the United States as the basis of the intra-Afghan talks was one of the main reasons why there was no progress.

Danish said that the Afghan government had not approved the Doha deal.

He also said that the Taliban were violating the deal by keeping the level of violence high and maintaining their ties with terrorist groups.